This multi-vaulted concrete dam, roughly 15 m high, was built over the Léguer river in 1920 as a concession in order to supply energy to a paper plant. The 400,000 m³ storage, located downstream from agricultural areas, experienced extensive eutrophication and significant silting of about 50%. The storage draw-down operation that was carried out during the last safety check, which is compulsory every ten years in France except in special cases, was catastrophic for the water fauna which was buried under the released silt. As the authorisation procedure following the expiry of the licence was being considered, the administrative authority informed the outgoing concessionaire of the conditions under which the new licence would be granted : particularly, by increasing the capacity of the overflow works and removing the silt from the reservoir. The outgoing concessionaire referred to give up his renewal request : the infrastructure was thus transferred back to the State by the end of the concession on December the 31st , 1993.

During the January, 1995 flood, seven houses had to be evacuated downstream upon the experts’ recommendations, because of the insufficient capacity of the overflow works, as the water was about to overflow the dam.

In addition, the dam prevented the passing of salmon and other migratory fishes. Considering its limited interest, its age and its potential dangers for public safety and the environment, the State decided to demolish the dam.

The contracting works were carried out by the State (Ministry of Industry). The cost of
0,9 Million €  (1996 : 6,1 Million French Francs) was supported by the State with the help of the Loire-Brittany Water Agency.

The main difficulties concerning the reservoir draw-off operation and the precautions needed due to the strong siltation of the storage and the presence of fish-breeding areas and drinking water catchments downstream. The dam storage draw-down, authorised by a regulation of the Prefect dated 16th April, 1996, was done following the flushing of 95,000 m³ of mud along the axis of the stream bed, while the mud was treated in settling lagoons so as to protect the river downstream.

The demolishing licence was granted by the Prefect on 17th September, 1996. The demolition of the dam was completed in 1996 without any particular problems. A rehabilitation and development operation for the whole valley, including rehabilitation of industrial areas near the dam, is now to be undertaken by the Léguer river protection association. 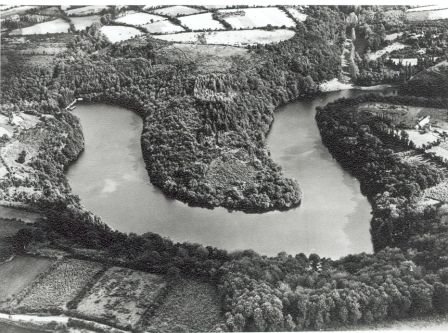 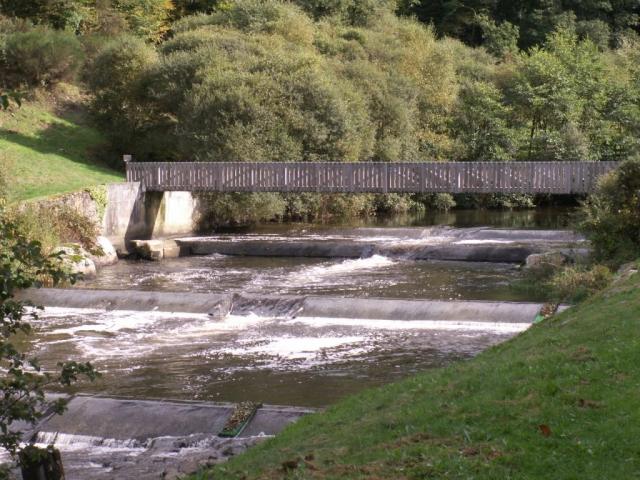 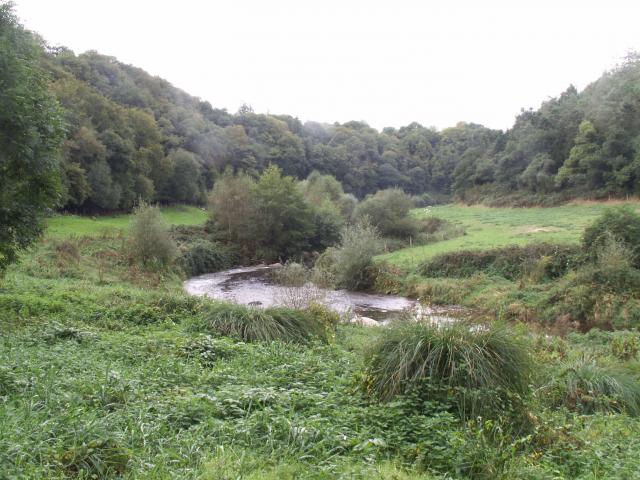